With the increase in the use of mobile phones with 2G technology, there came an increased demand for more data services. It became apparent that the network capabilities of the prevalent 2G system were not enough to handle the growing need for internet access. People now wanted to do more, and it was clear that new technology was needed to satisfy the needs of the customers.  Thus, the telecom industry innovated and brought forth the next generation of technology- the 3G network.

The appearance of the 2G network was an essential stage in the revolution of the communication industry. Let’s remember when and where it began: The History of 2G

Simply put, 3G brought with itself phenomenally faster internet connectivity via mobile devices. It allowed users to video call while on the move. Chatting with a friend while commuting or showing that beautiful sunset to their loved one sitting thousands of miles away, in real-time, became a reality with 3G. What more, users could now access emails, send images and videos through their mobile devices as fast as they could via their desktops.

In other words, 3G brought with itself a revolution in the world of telecommunications.

Research and development for the 3G technology started in the early 1980s and was carried out by the International Telecommunication Union (ITU). The standards and specifications for the technology were developed for 15 years, and the technical specifications were therein released to the public as IMT-2000. 3G was allocated the telecommunication spectrum ranging between 400 MHz to 3 GHz, and the standards were widely accepted by both government and telecom companies alike.

Initially, 3G technology was developed as a common standard to be applicable across Europe. Thirteen countries had collaborated and shared knowledge to make this innovation a success.

However, the technology saw a slow pace of adoption post the initial launch. This can be attributed to several factors, such as the following-

But then the 2G network took force and brought forth some necessary changes like improved call clarity, more traffic volume, reduced power requirements, and sleeker handsets. This was the first paving stone for 3G adoption.

What finally lead to the global adoption of 3G technology was the internet boom of 1998. The demand for mobile internet skyrocketed during this time, and the market accepted 3G. The data rates in 3G, with CDMA2000 or WCDMA, were as high as 2 Mbps for a walking or stationary user and up to 384 Kbps for a device in a moving vehicle. This allowed mobile phone users to video call and high-speed access internet, even on the move.

In the mid-2000s, an evolved 3G system began to be researched and implemented. This was the HSDPA or High-Speed Downlink Packet Access. It enhanced the existing 3G technology to the High-Speed Packet Access category and came up with the newer versions like 3.5G, 3G+, and Turbo 3G. These versions allowed higher data rates and capacity and paved the way for the next generation of 4G technologies.

At Intraway, we continuously strive to provide our valued customers with viable telecom solutions that help scale up their business while delivering quality customer experiences to millions. At present, we operate across 22 countries on three continents and have over 55 million devices deployed globally.

Contact us today to learn more about our offerings and how we can help you with your specific needs.

The appearance of the 2G network was an essential stage in the revolution of the communication industry. Let’s remember when and where it began: The History of 2G 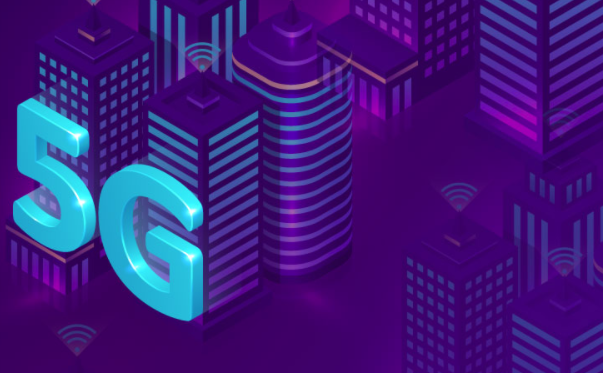