VR And AR Will Change Our World – Are You Ready?

Virtual and augmented reality technologies are just starting to become prevalent in our lives since they can now be mass produced with an acceptable level of “realism”. In order to understand what these gadgets do and why they are important, let’s define the state in which they are now.

Right now, you need to strap a gadget onto your head, which basically consists of one or two screens. Some of these gadgets use your standard high-end smartphone and a couple of lenses to make a 3D environment. For a better immersion feeling, you must make sure that light cannot enter the goggles.

Advanced sets have something that enables interaction with virtual elements. There are some devices for your hands (Vive wands, Oculus Touch, PS Move), and other games and apps that can be controlled by standard gamepads. With time, more parts of your body will have interaction, like feet, knees, and arms.

I personally think that the evolution of virtual reality is that in the future we will start interacting with virtual objects more naturally, like interacting with body movement, or just as precise even with our fingers. But I believe that not everything is that simple, and we will need new human interfaces that can simulate the feeling of pressure and textures when grabbing and touching these things. Right now, there are some gloves in development and vests which give this experience, so we will start seeing them in the future like the videos that follow.


Augmented Reality, on the other hand, is an eyewear tech, such as Microsoft Hololens, because you need to see the actual world. The system puts before your eyes hologram-like objects, screens, “skins”, etc.  It is more like an enhanced reality, in which you can be more connected with reality, because you still see the world around you mixed with the virtual objects and, and less like another plane of existence like with VR.

How VR/AR Software Is Evolving

For current systems, you still mainly have games (given that this industry is the main pusher of gaming technology), but we will focus on other kinds of apps that one day you will have at your disposal, and that are probably the things that will harness the advantages of VR/AR.

These are all in an early stage and still need to evolve – the hardware is somewhat bulky, and the resolution is not as good as it could be, but it truly is the start of something extraordinary.

The future of VR and AR

As an avid gamer, I want to be transported to worlds to interact. Obviously, I have physical limitations that gaming heroes do not have and for that reason, I think standard gaming will not disappear (or you can always use 3rd person view and take advantage of the VR/AR worlds). Then, you think about multiple persons in the same environment interacting with virtual things, and you unavoidably start to imagine that you can even create new realities. This thought can be overwhelming –  even more so if you realize that this could start to feel more real with time.

Education could be transformed to be much more effective than current methods. For example, there is an “Apollo XI” experience that allows you to take Neil Armstrong’s place and relive every stage of the moon landing – from the launch to landing back on Earth. The experience allows you to understand all of the complexities that the astronauts and NASA had to deal with in each stage.

Can we apply VR/AR technologies to improve how we work?

The first thing that can improve with VR is meetings. One of the main advantages is that we can show things to others like models, concepts, even animated charts and flows, and understand them more easily.

You can have shared boards to write on or virtual screens practically unlimited in size or quantity.

People don´t need to be in the same physical space, so you can have “virtual meetings” that feel like you’re all in the same room – much better than conference calls nowadays.

When these technologies evolve in the near future, a lot of aspects of modern life will probably change, such as entertainment, education, work, even tourism.

As it is accepted and adopted, Augmented and Virtual Reality will transform the way we work and interact with each other in the near future.

The Role of Technology in Times of a Pandemic 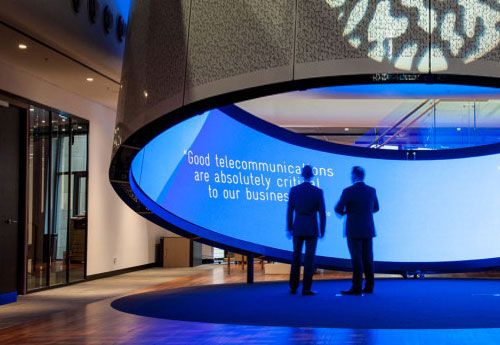 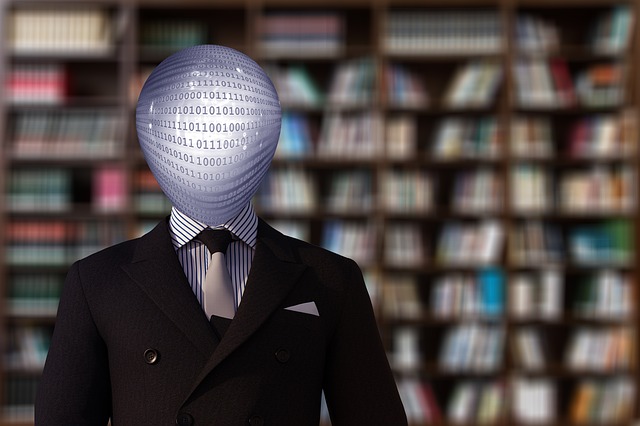