Internet by satellite is back. Despite several unsuccessful forays in the early 2000s, the cost to launch and operate a constellation of low earth orbit (LEO) satellites has become digestible. Now, more than half a dozen new LEO projects are in various stages of planning and production to provide Internet access and other specialized services in hard-to-reach and underserved places worldwide.

The numbers tell a validating story. According to Allied Market Research, the global satellite internet market will grow at a CAGR greater than 20% through 2030, from just under $3 billion in 2020 to more than $18 billion. Any communications market slated to grow 6x in the next decade is bound to get the attention of investors and network operators.

Internet access services, often provided to rural or remote areas where fiber may not be present or practical to build out, provide the most commonly cited satellite internet use case. Market demand also comes from police, fire, and other public sector organizations with specialized applications best suited to satellite communications. And government initiatives to close the digital divide and provide broadband access to all are also feeding the fire.

But a lesser known and potentially more valuable application for satellite-based broadband networks, is 5G backhaul.

Consider that originally, cell towers were connected to telecom networks with copper. Over time, as cellular generations advanced and become more data-centric, that copper was replaced by or complemented with other transport technologies. These might include anything from physical fiber to wireless optical and microwave systems, but satellite networks, too.

As the economics of satellite internet fall into place, enabled through LEO constellations, the business case for backhauling cell towers with satellite broadband networks becomes more compelling. It is simpler and less costly to mount a small LEO satellite antenna on a mast or tower than it is to build new fiber to every site.

But once operators move past this physical network consideration, whether they backhaul by satellite, microwave, or fiber, they are left with the challenge of operating a sophisticated data network with a diverse physical layer that happens to include LEO satellites. From a services perspective, the physical transport does not matter. What matters is that services are provisioned, delivered, and sustained as contracted and required, no matter the application. In the 5G world, this becomes even more challenging.

Standalone 5G networks are fundamentally different from traditional networks because they are cloud native and able to instantiate connections and functionality dynamically. They are also designed to enable a granular degree of on-demand network slicing, by which customers may permanently, or dynamically, reserve a portion of the 5G network to handle different types of traffic according to specific performance, security, resiliency, and latency factors.

This value proposition must hold up regardless of physical transport. As a result, operators who plan to backhaul 5G with satellite networks need to ensure they can provision, activate, and orchestrate dynamic 5G services, regardless of the underlying transport and agnostic to any vendor equipment in the terrestrial network.

Even with these capabilities, however, the operator’s ultimate need is for speed. The effort to launch a satellite network is tremendous, so being ready to monetize it once airborne is a necessity. If there is a mantra for internet services delivered with satellite, it goes something like birds, billing, and a vendor-agnostic, no-code, automated provisioning, activation, and orchestration platform like Intraway’s Symphonica.

The core concept behind Symphonica is that it should enable an operator to deliver any service to any endpoint anywhere, even if it means making a trip via a LEO network. As a result, Symphonica is designed to turn services up and down on demand and sustain them over any network, including complex and vendor-diverse backhaul networks that include satellite connectivity.

Symphonica brings repeatable logic and automation to deliver services rapidly, consistently, diagnoseably, and in ways that continuously optimize how network resources are consumed. And it operates across any vendors’ equipment.

This level of automation and abstraction from proprietary vendor methods sets the stage for the closed-loop operations, zero-touch services, and autonomous networks service providers around the globe are striving to create as they transform their businesses and operations. Satellite broadband, purely by the numbers, will be an increasingly important piece of the heterogeneous but highly automated global network they aim to build.

For a closer look, check out our 5G network slicing demo and see how Intraway’s Symphonica automates the provisioning, activation, and orchestration of these complex services in diverse and large-scale service provider network environments. 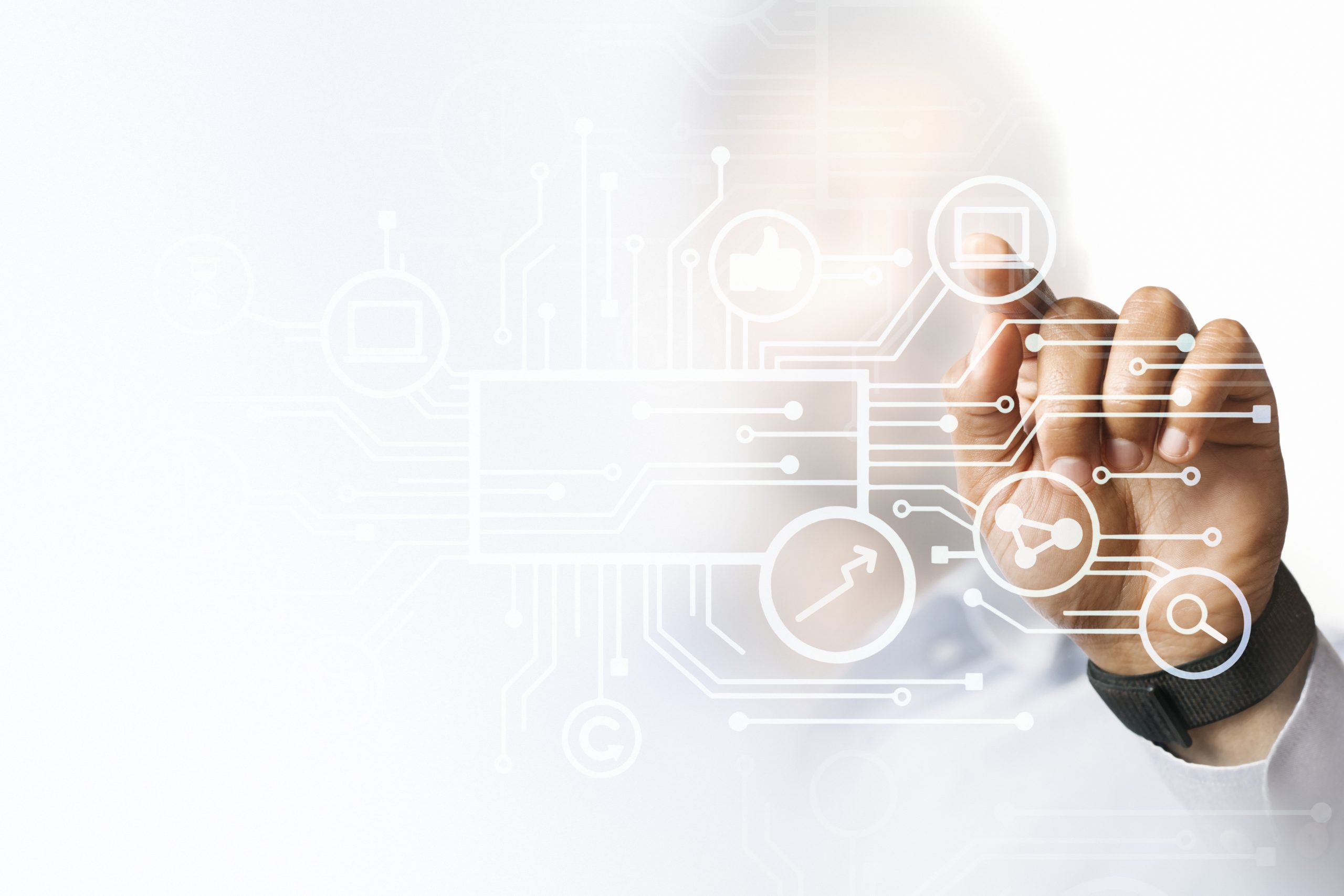 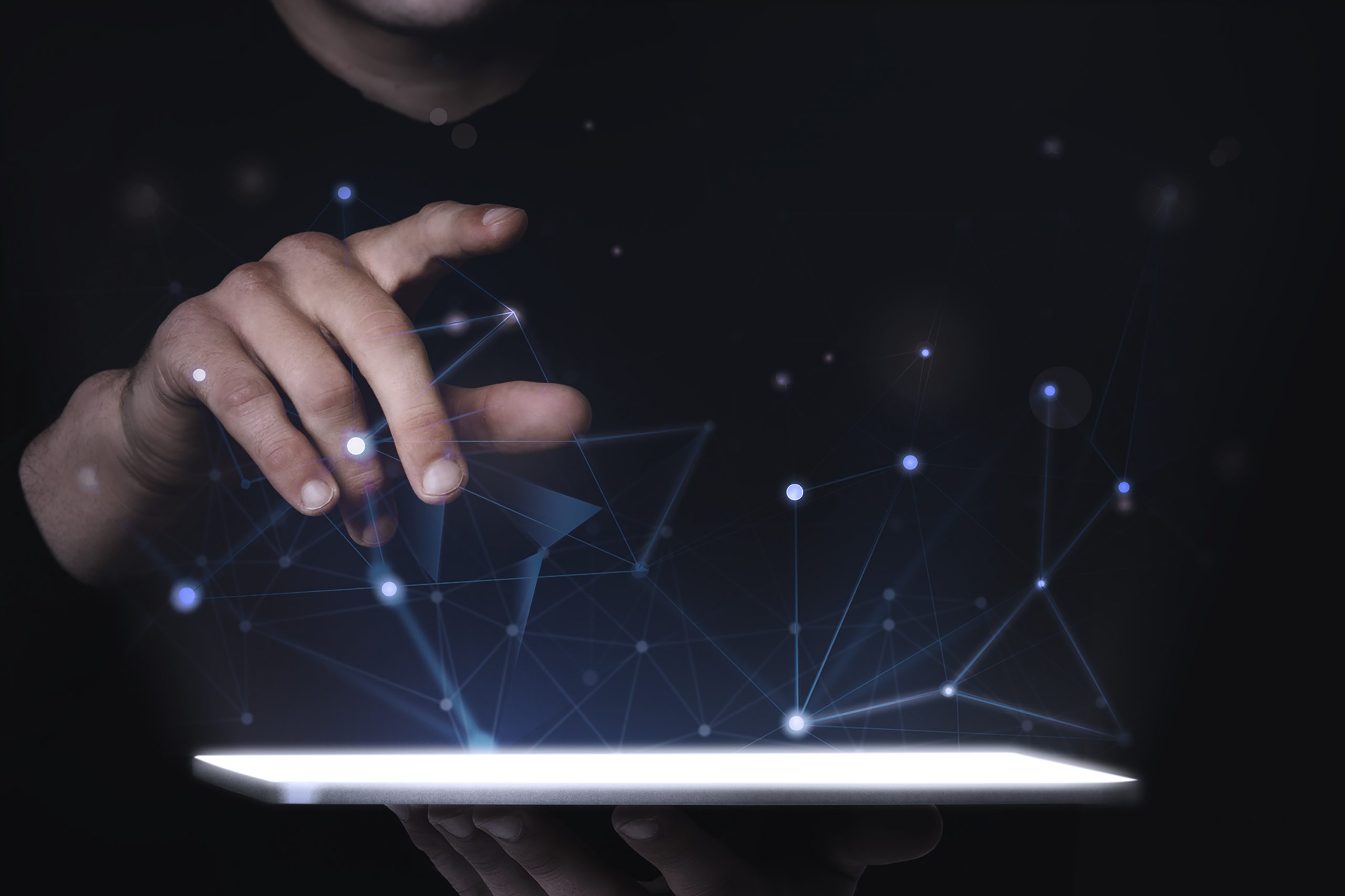 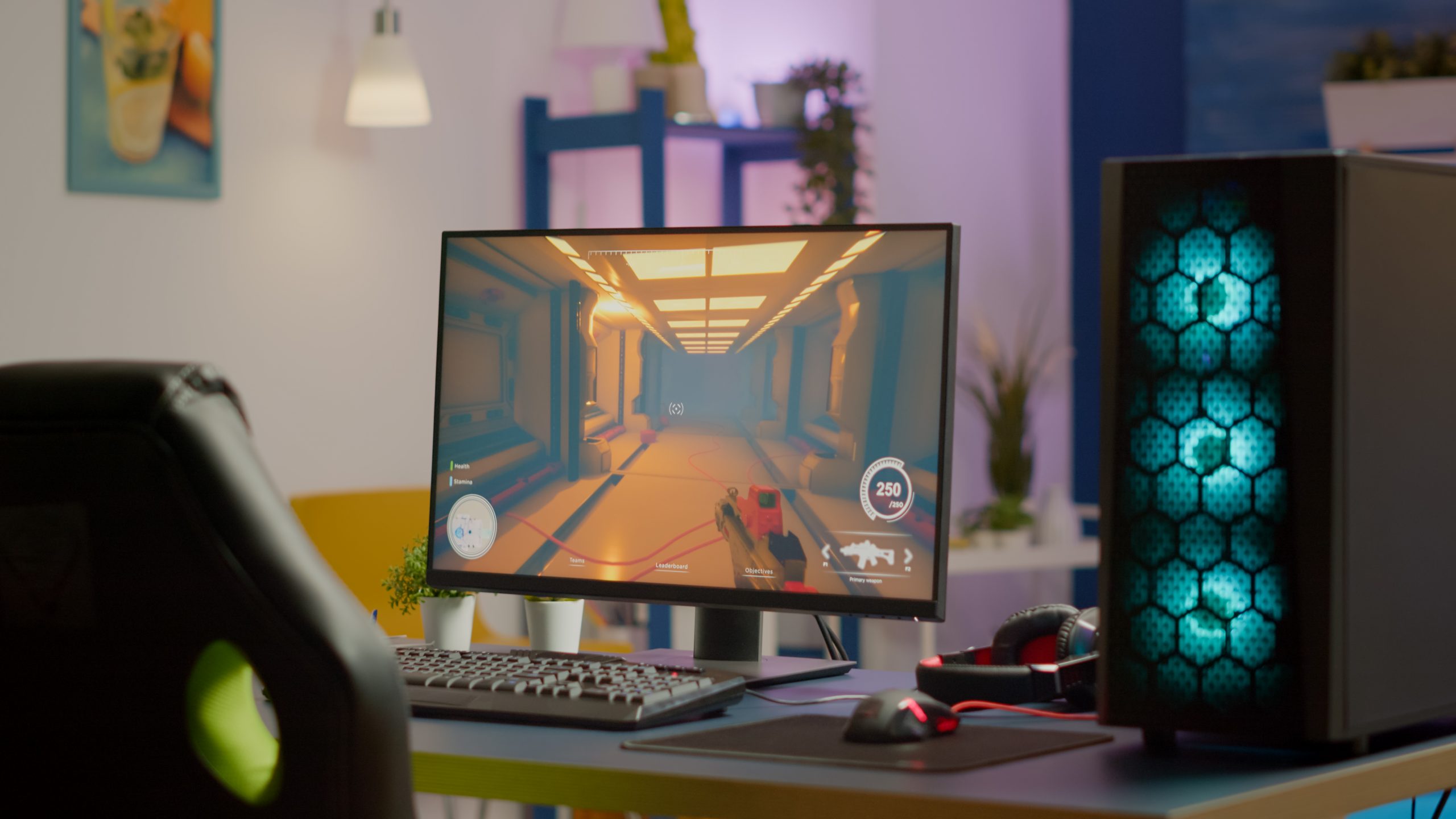 How to Make Streaming Cool Again