The Road to Cable Virtualization

Since the beginning of the 21st century, the world of cable services has moved from one built on analog information to one where everything is digital. Along the way, it went through one revolution, and it is going through a second one right now. The name of the game is cable virtualization.

Dedicated equipment mixing digital and analog components is giving way to purely digital processing, and the analog interface is moving as close to the customer as possible. Customers benefit from greater speed and more options.

A decade ago, cable networks were essentially analog, with special techniques used to deliver digital data. Two factors forced a shift in this approach. One was the increasing growth in high-speed Internet access over cable. The other was the growth in unicast video, including on-demand video. With each customer potentially accessing distinct content, the future was clearly with the Internet Protocol (IP).

The demand for faster data and more agile services has only accelerated its growth since then. The RF path needs to be as short as possible, and dedicated hardware needs to give way to easily updated software. To accomplish this, CableLabs has developed the Distributed Access Architecture (DAA). It separates the QAM and CMTS functionality from the processing of content, whether it’s video, voice, or data.

The physical layer moves closer to the customer. There are two main approaches: Remote PHY, which moves just the conversion between digital and RF, and Remote MAC/PHY, which moves out the data link logic as well. With physical constraints moved out of the central system, it becomes an IP network that doesn’t depend on special hardware. It can use general-purpose computing devices. They’re less expensive and easier to upgrade.

Under DAA, the CCAP becomes a virtual CCAP, or vCCAP. It can run on generic hardware. Scaling up is just a matter of adding more processing power and storage. The shorter RF path from the remote PHY to the customer improves the signal-to-noise ratio, supporting speeds in the 10 Gbit/second range while reducing latency. This means faster downloads, higher video resolutions, and more responsive gaming.

The DOCSIS 3.1 specification defines protocols for the higher speeds. Currently under development is DOCSIS 3.1 Full Duplex, with symmetric upload and download speeds.

Separating out the PHY layer is just the first step of virtualization. The next steps make all the functionality virtual. Software-defined networking (SDN) and network function virtualization (NFV) virtualize the network infrastructure. Operators can reconfigure the network from a dashboard without having to change the hardware deployment. The vCCAP can be cloud-based or distributed across multiple data centers.

Cable virtualization means not only easier deployment of new services but new ways of obtaining them. Customers can order, activate, and configure services automatically, without human intervention.

Cable operators need to keep up with the changes or fall behind customer expectations. Cable virtualization gives them the flexibility they will need to provide the best quality of service. At the same time, they will be able to upgrade more economically, with a broader choice of equipment. The monolithic CCAP is yesterday’s technology; the future is virtual. 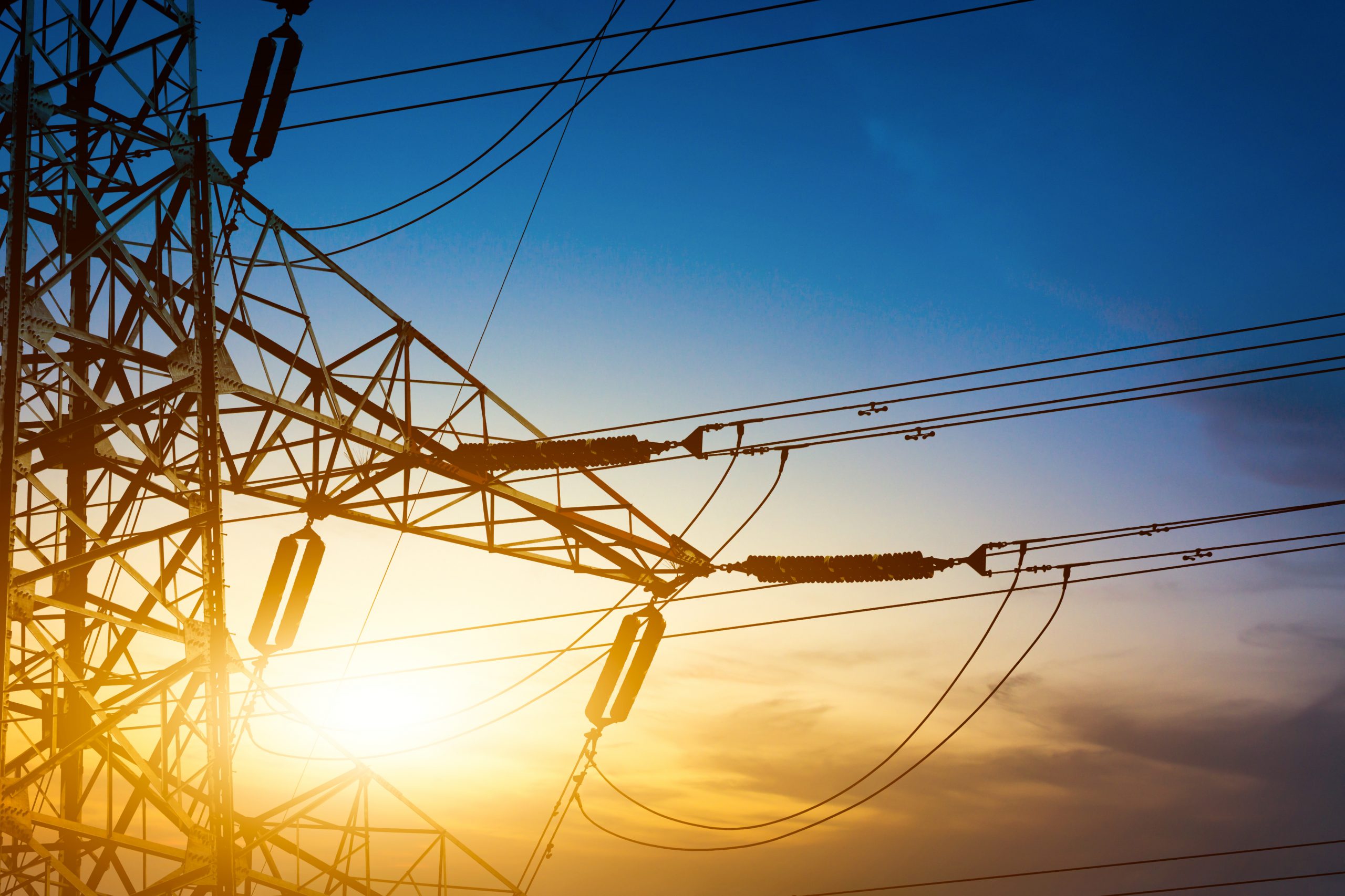 Distributed Architecture, Getting Closer to the Customer 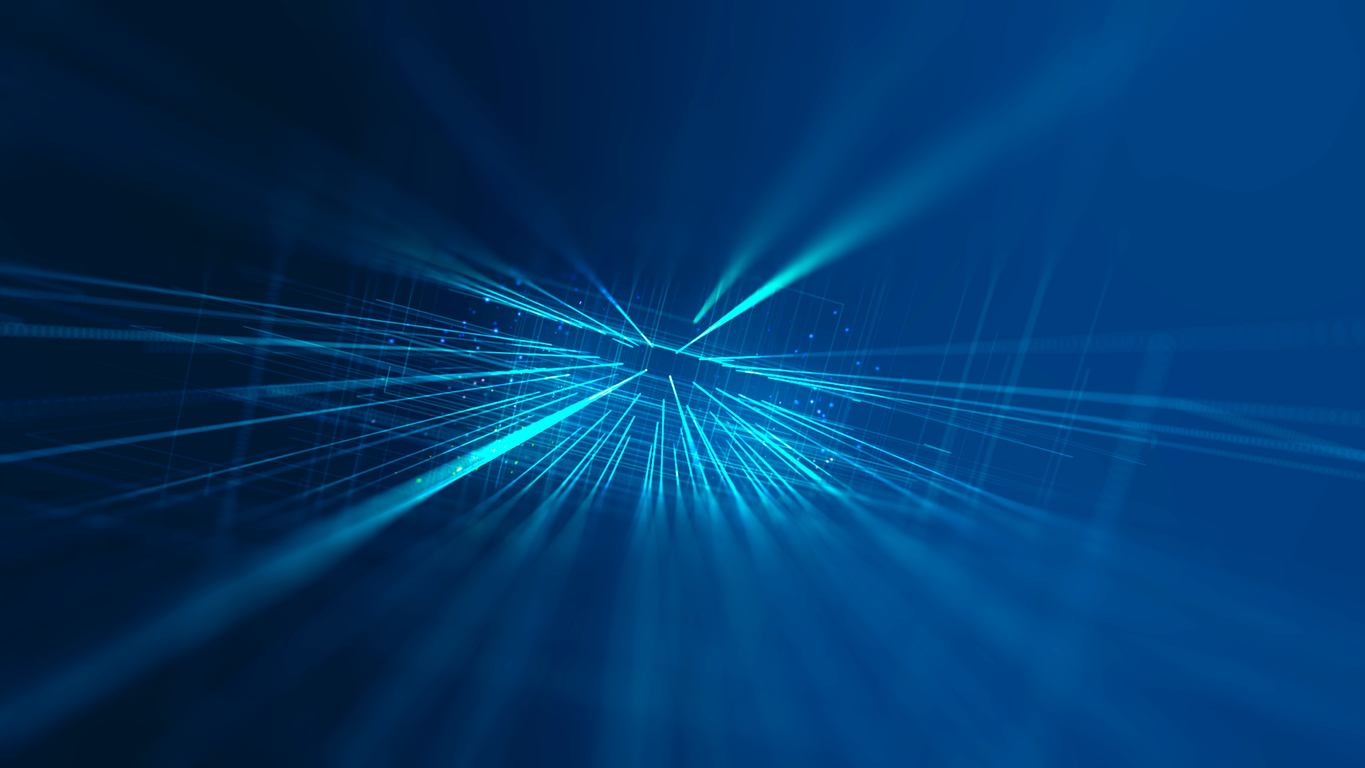 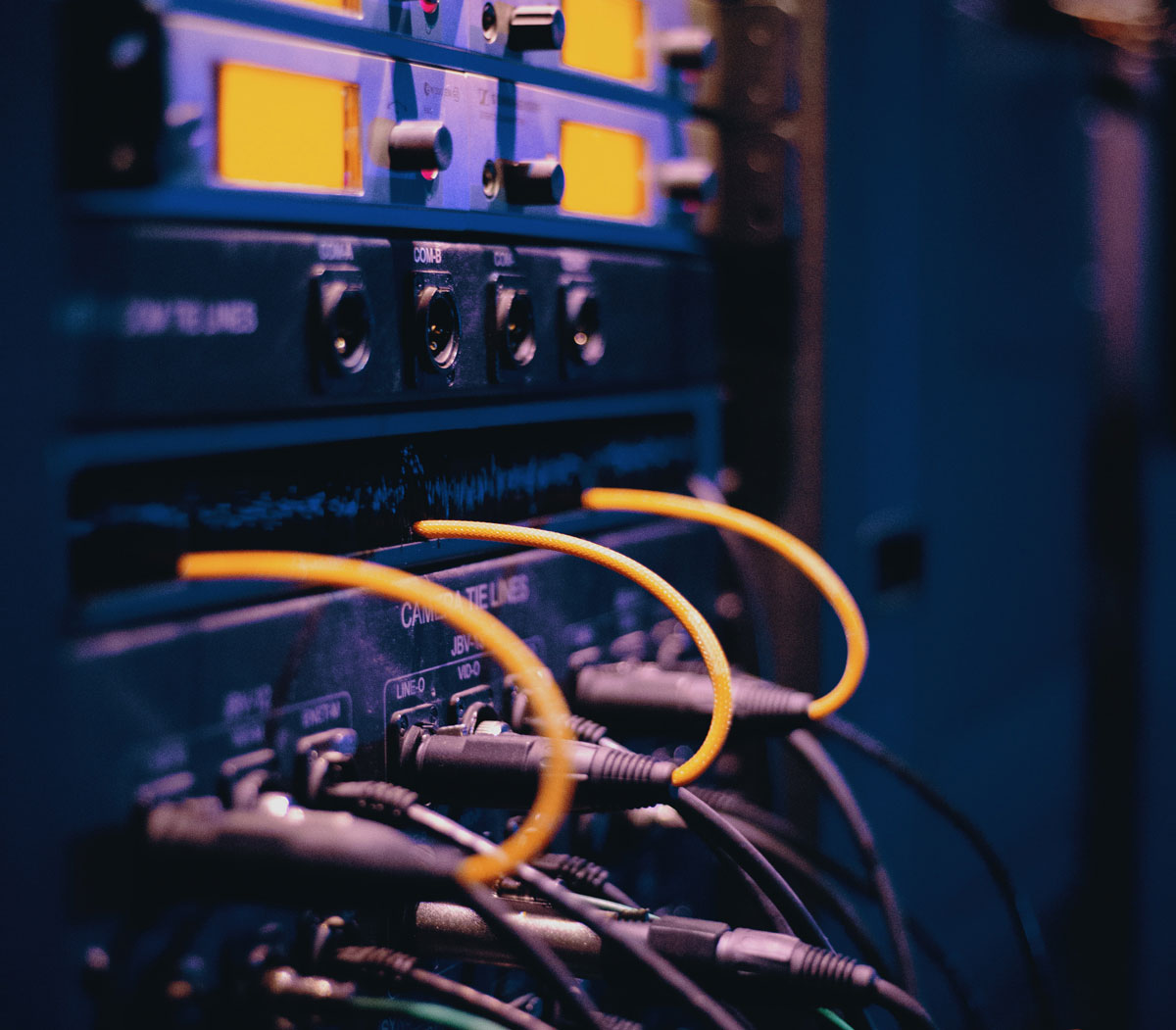