For a long time, due to the increase in average consumption per subscriber caused by the emergence of high-speed data services (gigabits) and video services, many MSOs have been evaluating what strategy they should use to expand their infrastructure.

The use of centralized headends has become a barrier to continued growth due to the need to increase access equipment and traffic. This situation has forced MSOs to seek out strategies for distributing the equipment between the headend and any point in the network where equipment can be positioned to enable the release of physical space, power, and cooling.

Distributed Access Architecture (DAA) is based on the movement of part of the equipment of the central headend and access functionalities outside the headend and it even proposes virtualization as an option. With this distributed access architecture, MSOs not only achieve greater capacity of space in the central headend and energy savings (related to cooling), but they also obtain other benefits, such as being able to transport data and video in digital format within the network, which is a valuable improvement upon how it is done today.

Remote PHY, which is the topic that we will be looking at in this post, is be one of the first steps that MSOs can take to begin the transformation of their centralized architecture into a distributed access architecture (DAA) because it eliminates the PHY element in the centralized headend and hosts it on a network location.

In the following section, we will discuss Remote PHY, as well as the benefits of implementing it.

What is Remote PHY Architecture?

Nowadays, it is common to find a centralized architecture where all CMTS/CCAP devices and all data and video processing functionalities are performed with this centralized equipment.

In a Remote PHY architecture, the main characteristic is that the CCAP is divided into 2 different components. These components are called CCAP-Core and Remote PHY Device (RPD) and can be interconnected by any IP network.

The functions of the RPD are:

It is worth noting that Remote PHY leaves all processing intelligence and complexity in the equipment that is in the central headend (CCAP Core), where there are higher control and service (different from other architectures such as Remote MAC which moves the DOCSIS MAC processing intelligence and other functionalities to the element that is installed outside of the central headend). This characteristic is important in case of any unexpected event, such as damage or theft that could occur in the outside plant. The replacement of the RPD does not entail the work of experts in the configuration steps required by other DAA strategies, such as Remote PHY and MAC or Split MAC, thus simplifying the procedure.

Next, let’s look at the main differences between centralized and distributed architectures, and the different technologies.

Image source: “Comparative evaluation of the impact of alternative CCAP implementations on facilities”

What are the benefits of Digital HFC?

As we mentioned before, one of the highlights of Remote PHY is that part of the fiber of the HFC plant is converted into digital format by modifying how it is currently done with CCAP.

Other interesting facts about Digital HFC are:

The introduction of high-speed services (gigabits), IP video and launching of UDH/4K services means that access equipment continues to grow, in order to deal more effectively with higher levels of traffic. For MSOs, this implies a more congested headend, more energy charges, cooling and additional conditioning for the growth.

Luckily for MSOs, there are already Distributed Access Architecture (DAA) solutions that allow moving part of the equipment to nodes, which eases the congestion of headends. Moreover, I reckon that Remote PHY will be the first step towards DAA for MSOs that want to follow this architecture model. 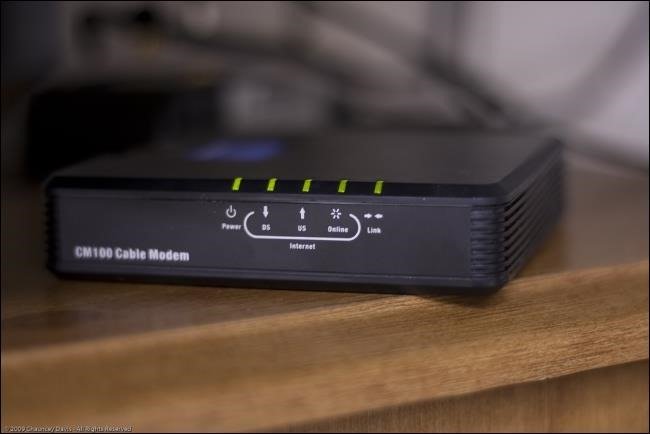