Overview of NFV and SDN roles in 5G

In my last two blogs, I dealt with a topic of high interest in the telecommunications industry. We discussed the concepts of virtualization of functionalities and standardization of network control. In this one, I will give an overview of its application in 5G networks. I will start with a brief introduction to these virtualization and control mechanisms.

SDN principles are the separation of the control and data planes (also called infrastructure or user layer planes) and the abstraction of physical networks of applications and services using standardized interfaces such as OpenFlow. SDN enables the separation of vendor-specific hardware control logic for open software drivers. Thus, it allows wireless infrastructure data routing and processing functions to be implemented in software packages on general-purpose computers or even in the cloud.

The NFV (network function virtualization) concept originated with telecommunications operators and was standardized by the ETSI organization, focusing on decoupling the logical functions from the physical implementation. NFV virtualizes Layer 4–7 functions, such as firewall or IDPS, or even load balancing (application delivery drivers). The objective of NFV is to virtualize a set of network functions by implementing them in software packages, which can create the same services as the original ones in a flexible way.

NFV technology aims to build end-to-end infrastructure and enable the consolidation of many HetNet devices by moving network functions from dedicated hardware to general-purpose storage/computing platforms such as servers. The network functions are implemented in software packages that can be deployed in the virtualized infrastructure, which will allow new flexibilities in the operation and administration of mobile networks.

As shown in the figure below, NFV technology aims to build end-to-end infrastructure and enable the consolidation of many HetNet devices by moving network functions from dedicated hardware to general-purpose computing platforms such as servers.

NFV and SDN Use Cases

Mobility with the help of SDN

Another major key challenge in wireless and broadband networks concerns multihoming. Multihoming means connecting the end host to multiple networks simultaneously so that users can move freely between wireless infrastructures and the same and the provider can support them. This approach would emerge by applying SDN capabilities to relay between the home network and the perimeter networks. The architecture that would arise from using SDN and NFV between the home gateway and the access network would transfer most of the gateway’s functionality to a virtualized runtime environment.

As part of the future wireless networks, end users will need to communicate with each other and with the surrounding objects and machines, for example, sensors embedded in objects.

Wireless SDN (WSDN) will be a crucial concept for the control of M2M networks. WSDN drivers must provide flexibility to support node mobility, topology discovery, self-configuration, and self-organization. They also have to deal with unreliability and link robustness in the face of generic nodes and control nodes failure. Another point to consider is that energy efficiency remains an open problem facing wireless IoT, and the solution will rest with a smart orchestrator.

In other aspects, not minor, SDN and NFV will directly impact, for example, cooperative networks. Currently, cellular systems have a single direct link between the base station and the terminal. However, multihop networks require maintaining multiple links between multiple transmitters and receivers to form multi-path communication, the so-called multihop cooperative network. To make data exchange between networks seamless, SDN can provide advanced caching techniques for data on the perimeter network to achieve the high capacity required of 5G systems.

Mobile telecommunications networks will have to adapt to drastic changes in the number of devices to connect, different types of protocols, types of devices and functions, making virtualization tools necessary so that SDN and NFV will play a key role. 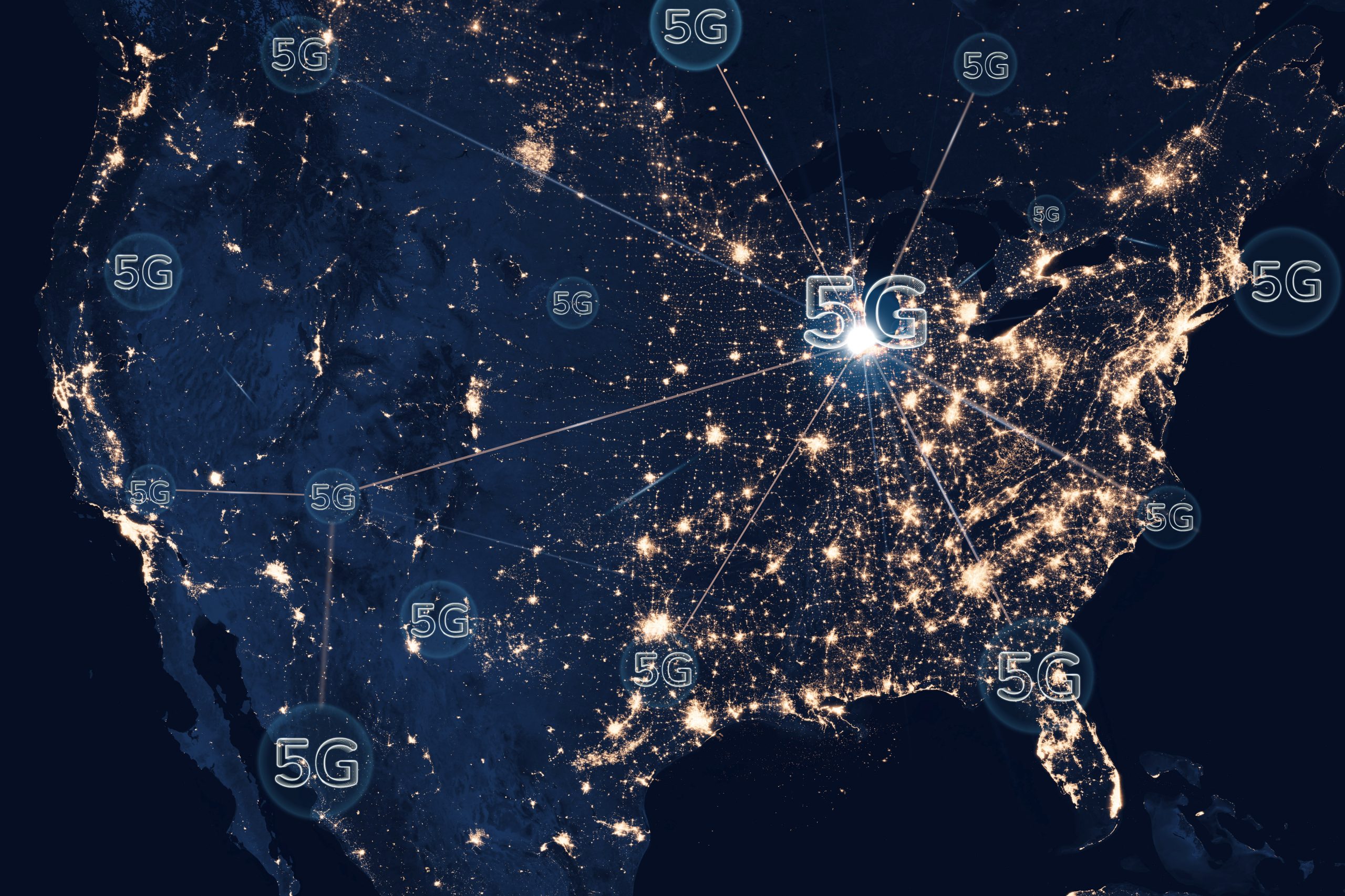 5G Network Slicing: How it Works 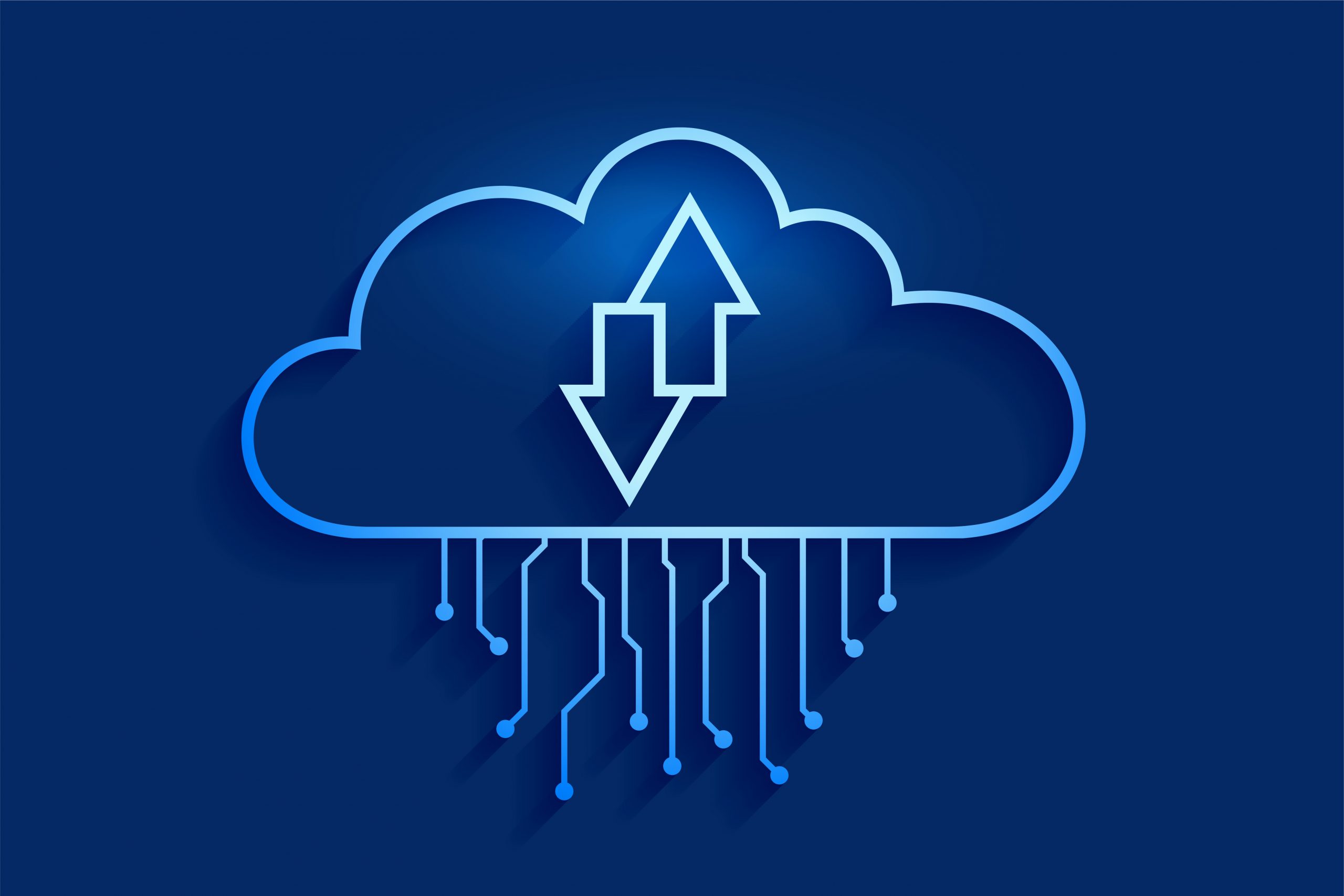 The Move to the Cloud in OSS/BSS