<![CDATA[According to the International Telecommunication Union (ITU)[1], in 2015 3.2 billion people had used the Internet globally, which represents a growth of 800% in 15 years. Moreover, for every Internet user in the developed world there are 2 in the developing world. As a result, governments need to guarantee reliable and accurate data regarding broadband provision across the country. 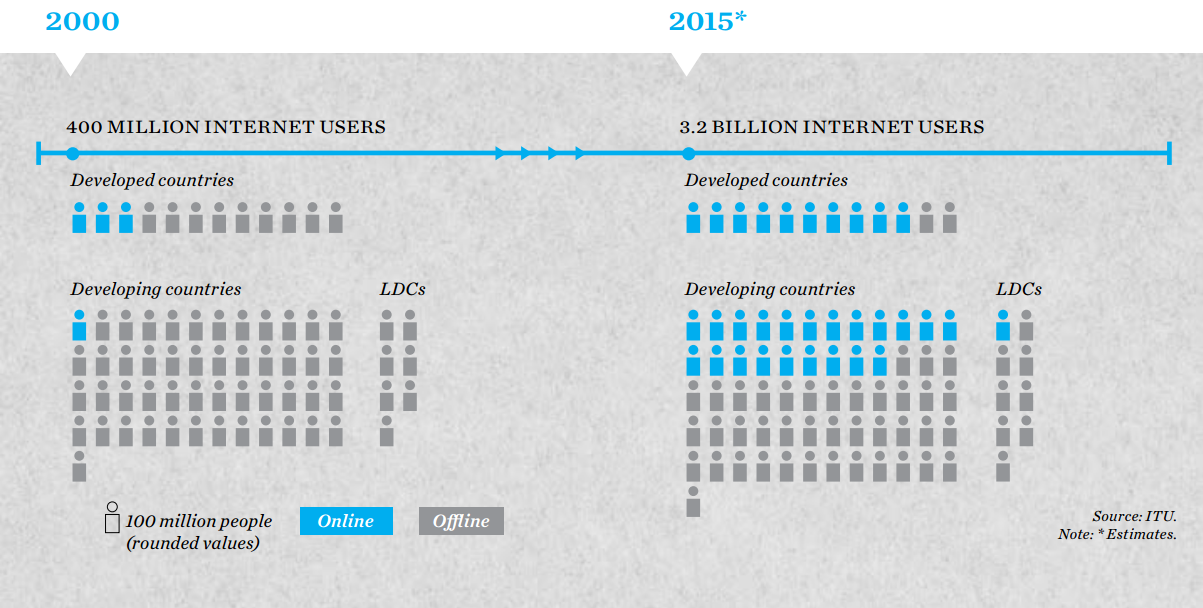 There are different organizations in each country that have been created to ensure optimal, reliable and stable Internet access for users.
Programs & Regulations
In the USA, the Federal Communication Commission (FCC) has a special program called “Measuring Broadband America”[2] that measures the network performance delivered on selected service tiers to a representative sample set of the population; the thousands of volunteer sample panelists are drawn from subscribers of ISPs serving over 80% of the residential marketplace. FCC reports are available on their website.
The Canadian Radio-Television and Telecommunications Commission (CRTC) strives to protect the safety and interests of Canadians by promoting and enforcing their regulations. CRTC has also launched a program called “Measuring Broadband Canada” [3] that anyone can volunteer to be a part of – after signing up volunteers receive a broadband measure device to contribute to this measurement project.
In Latin America, there are different regulation entities for Internet services with the aim of regulating, ensuring and measuring the access to the network:

These different entities across the Americas are responsible for the regulation of net neutrality, speed and performance as their main objectives.
Net Neutrality
This well-known principle between ISPs and governments requires that Internet traffic should manage all data the same way, not discriminating against or making any distinction in terms of user, content, website, platform or application [11]. Let’s look at how some of the aforementioned entities interpret this principle:
USA
In February 2015, the FCC ruled in favor of net neutrality, giving broadband providers the possibility of using their “last mile” infrastructure to block Internet applications and content (e.g. websites, services, and protocols), and even to block out competitors [12].
Canada
In January 2011, the CRTC ruled that usage-based billing could be introduced. Furthermore, that ruling adversely affects net neutrality, since it discriminates against media that is larger in size, such as audio and video [13].
Brazil
One controversial decision made by the judiciary was to block the popular application WhatsApp in the country due to a misinterpretation of the current legislation [14][15].
Chile
In June 2010, Chile became the first country in the world to preserve network neutrality based on the principle that ISPs must offer Internet access in which content is not treated differently regardless of its source or ownership.
Speed and Performance
Advertised download speed may differ from the speed actually experienced by subscribers; this can happen for a number of different reasons. For example, speeds experienced by different consumers subscribed to the same ISP and the same service tier may vary across a geographical region based on the subscriber’s location. In addition, speeds experienced by a particular consumer will vary during the day based on variations in the aggregate Internet usage by all subscribers of that consumer’s ISP.
Regulation entities have a responsibility to keep the gap between ISPs’ consistent download speed and advertised download speed to a minimum. To measure the quality of the service regulation, entities use different types of devices (Probes) that are connected to the network to perform exhaustive tests.
The Challenge For Internet Service Providers
These programs and regulations are forcing service providers to deploy an automated and transparent way of measuring the different parameters defined by each regulator to evaluate the quality of the service provided. In many cases, regulators not only define the parameters to measure but also the algorithms and the whole procedure of how to measure and how to generate reports.
The most common approach to this challenge is by deploying probes (or robots) that automate the procedure of testing the service and generate reports.
There are different kinds of probes in the market; the most reliable ones offer the possibility of performing speeds test based on Ookla servers, web browsing performance, http/ftp file download and troubleshooting tests like Ping, Traceroute and Reverse Traceroute.
Moreover, being able to measure the end user experience on the Application Layer is the current trend. Advanced probes can perform video visualization experience analysis while a movie or a short video is being reproduced on video websites like YouTube, Netflix or Amazon Prime.
Learn more about how to measure quality of service 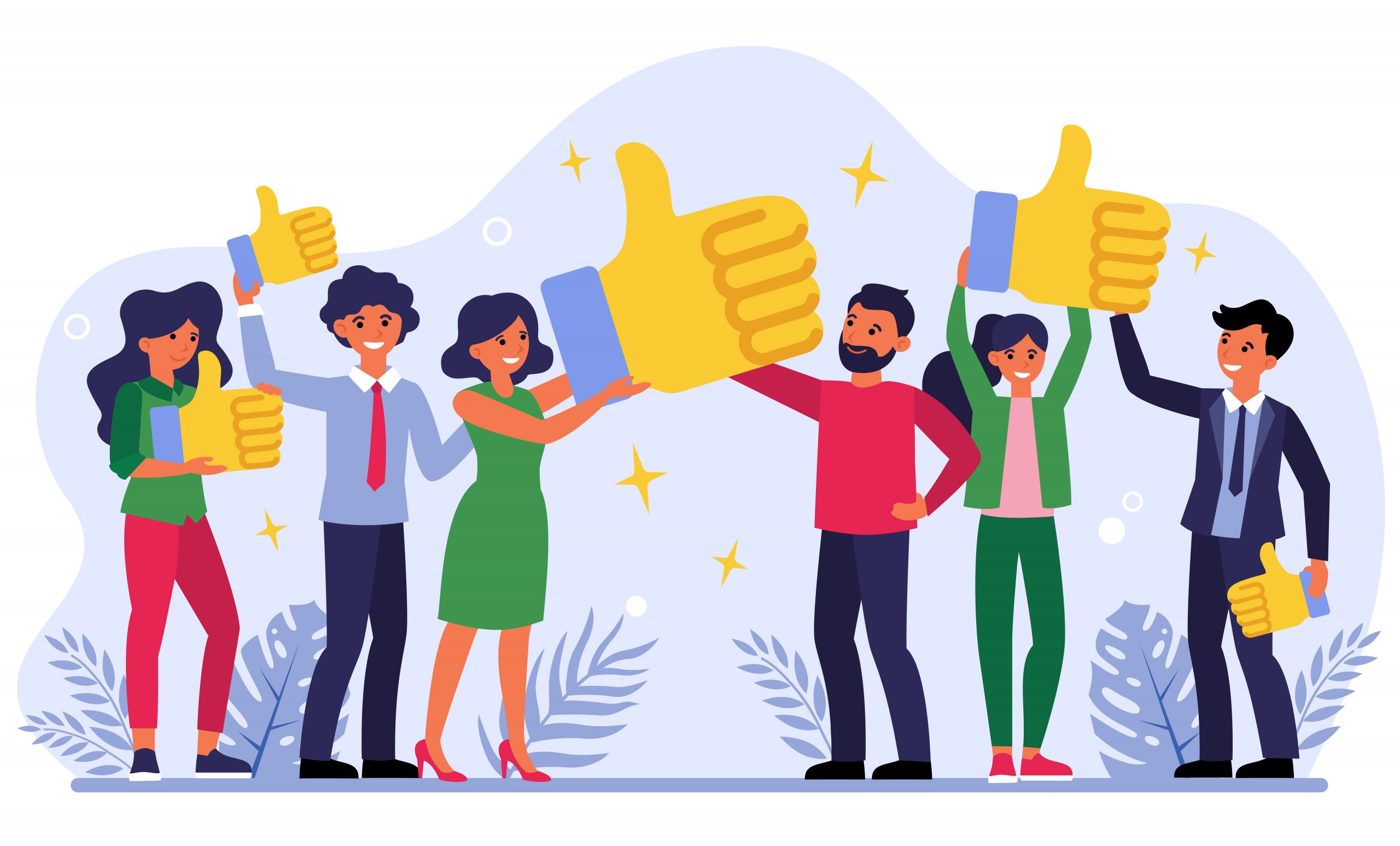 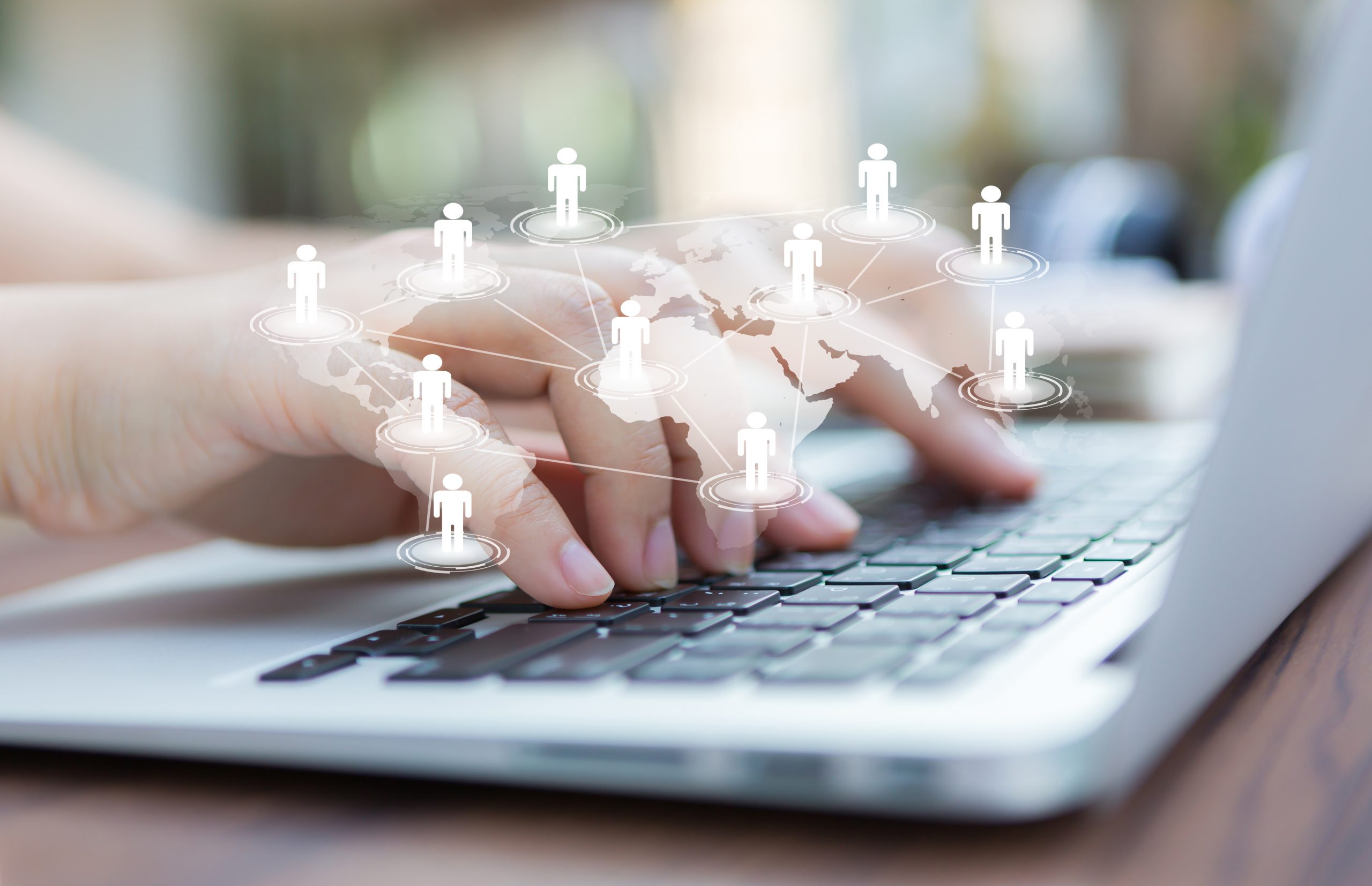 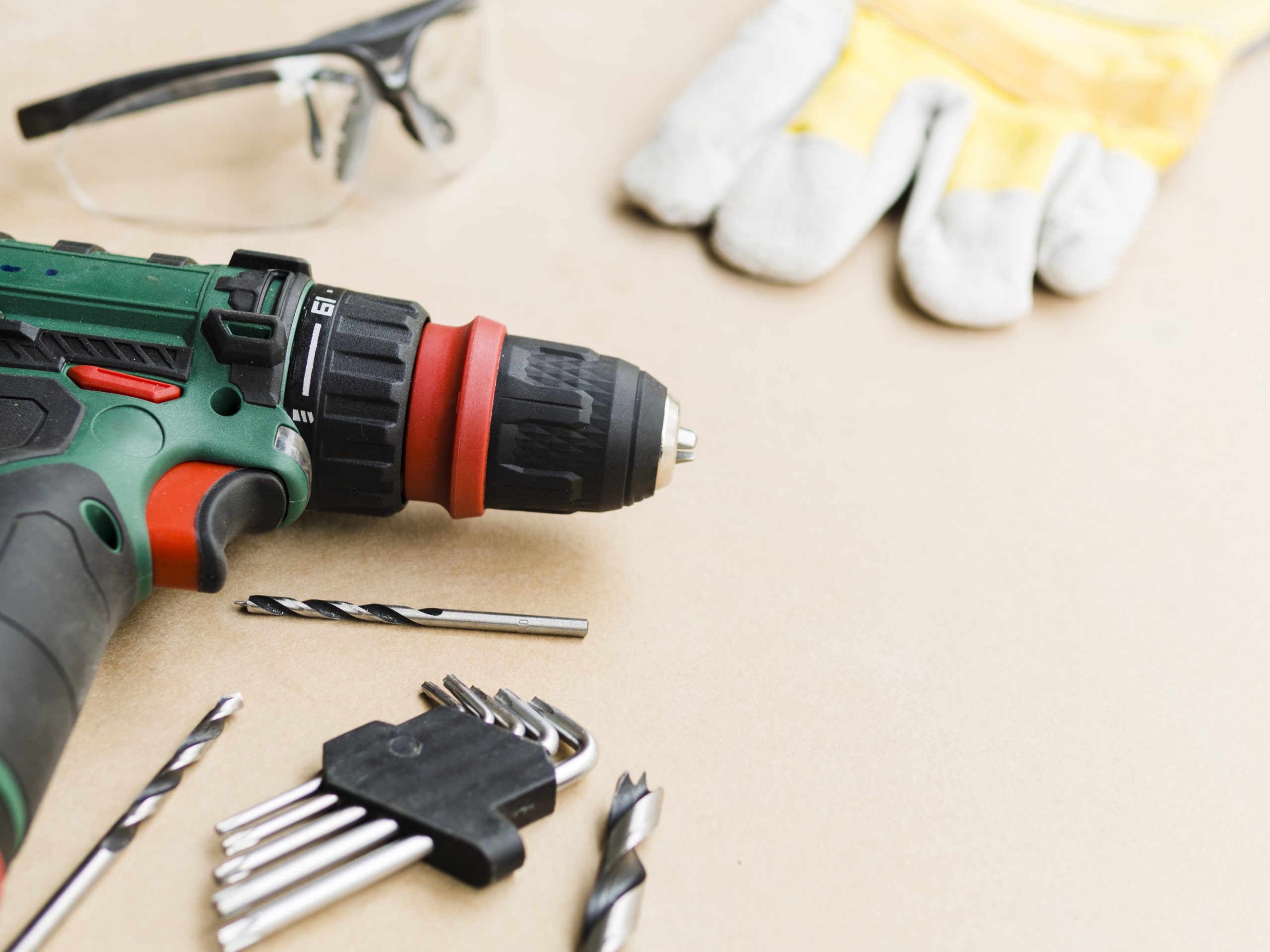 Register for the webinar