How Telcos Can Leverage Blockchain Technology

The mention of blockchain elicits different meanings among different people. For the majority, it is associated with the cryptocurrency trade of digital currencies like bitcoin and ethereum. To others who have a bit more history on the term before the hype of cryptocurrencies, it is a high-security ledger system that banks and credit unions have utilized to ensure transactions’ integrity.

Despite the hype that comes with blockchain, blockchain is a technology utilized across many industries. Companies and organizations are exploring various ways to incorporate blockchain to explore its potential and benefit from this emerging technology. Telcos have been at the forefront of data, telephone communication, and networking.  But with the unstoppable wave of digitization, new technology, and business models are coming up, and blockchain is core. Telcos cannot afford not to leverage the opportunities of streamlining their operations with this technology.

Blockchain technology as a multifaceted system allows multiple stakeholders to confidently and securely access identical copies of distributed data. A central authority backs up this kind of decentralized system that is not tied to trust but within the network. For Telcos, four use cases demonstrate the potential of blockchain in streamlining their operations. They include:

In an industry where fraud costs add up to a staggering 38 billion dollars, Telcos have fraud detection ranked high up among their priorities. Some backlogs are experienced when trying to prevent fraud, Telcos can utilize blockchain technology to detect and prevent fraud, especially in roaming and settlements and identity management.

In the current roaming system, once a call is placed, the Visited Public Home Network (VPHM) queries the Host Public Mobile Network (HPMN) n the caller’s subscription via the Home Location Register. The VPHM sends the Call Details Records (CDR) to a clearinghouse responsible for converting and transmitting the Transfer Account Procedures (TAP). On receipt of the TAP, the HPMN has to settle the costs per the agreed roaming tariffs.

On knowing this, where does roaming fraud occur?

How can blockchain solve this?

Implementation of a blockchain-based smart contract that provides a real-time view on the transaction to all the stakeholders involved in the VPHM and the HPMN can be initiated. A real-time view of the parties’ breaches via the network can also be triggered via a smart contract to ensure any foreign interference is checked from both ends.

Blockchain can solve this by public-private cryptography, which can identify a device and link it to a subscriber’s identity.

Identity as a Service (IaaS) and Data Management

Blockchain technology could simplify the data management of trusted information. With the decentralized blockchain system that instills data security through smart contracts and transparent data sharing, Telcos can use this technology to offer data management and Identity verification as a revenue stream.

5G as a new generation technology has a whole raft of enormous opportunities which can be utilized and more so for Telcos. 5G as a high-speed, low latency network may require the deployment of a myriad of nodes than its 4G predecessor. With the 5G range of reach being a fifth of 4G, millions of more nodes need to be connected to ensure its connectivity throughout. This massive connectivity is also a new threat to data security and also data value.

Despite this, the blockchain can offer a solution that Telcos can utilize to crowdsource for the rollout of 5G infrastructure. Mobile phone network operators also need to share 5G infrastructure. Blockchain technology can come in handy for telcos who share 5G resources by ensuring usage tracking using smart contracts.

For seamless access to 5G networks, Telcos should also utilize smart contracts to ensure the optimum handling of heterogeneous access nodes. When accessing a particular network, Telcos can operate the use of smart contracts whereby the network can be configured with  a blockchain to ensure seamless connectivity, location identification, and also invoicing, which can enable the optimum utilization of 5G networks

IoT is a force to reckon with. With IoT estimated to be a 500 billion dollar industry, it is no doubt that Telcos have adopted IoT in many of their functions, such as sensor function, cellular and network support services, and device connections. With the range of IoT devices and software being used by telcos, security concerns are of prime importance. Telcos can utilize blockchain architecture to ensure security. This can be done through;

The relevance of blockchain to corporate executives of Telcos

The incorporation of blockchain into the telecom industry cannot be undermined. Blockchain is a technology that can lead to cost savings and seamless operational benefits, which is an essential factor to corporate executives of Telcos. Telcos need expert guidance and consultation as they embark on the path of integrating blockchain technology into their system. 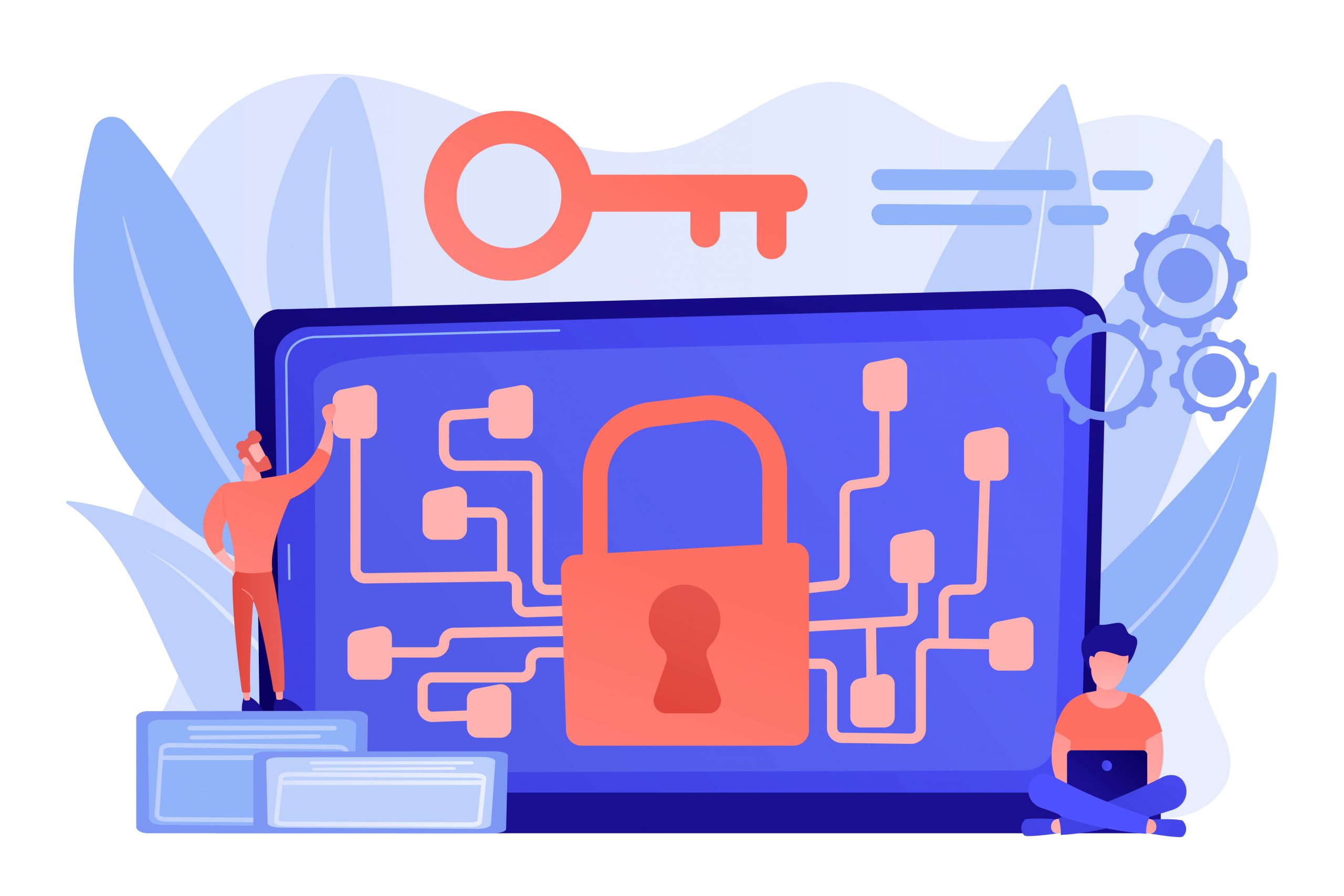 Blockchain Use Cases for CSPs