Open-Source Software: All That You Need to Know

Often we hear programmers talk about open source code and software and how useful they are. But have you ever wondered what exactly they mean by open-source codes? If you are someone who has wondered about this particular term and want to know more about it, then this article is just for you.

Here we discuss what exactly is open source software, why it is important to both programmers, and users, and finally, some of its applications in the telecommunications industry. Read on to learn more.

What is Open Source?

Source code forms the building blocks of any software program or application. As such, in the traditional format, the source code is available to only a select set of programmers (usually the ones who have written it). With open-source software, programmers across the globe can have access to this source code. This thus results in knowledge sharing and allows developers to enhance software collectively effectively.

The authors of the code make it available to all, and software developers can use it, learn from it, alter it, and report bugs. All that they need to do to have access is agree to the terms and conditions of the open-source licensing.

In today’s world of constant digital connectivity, it is imperative that knowledge is shared fast and freely. Gone are the days when corporations worked in silos. Working as a community towards developing new technology is not only effective but also gives rise to innovative ideas. To this extent, open-source software and codes are considered to be quite advantageous by technology doyens. Below are some of the pros of open-source software.

Applications of Open-Source Systems in Telecommunications

The telecommunications industry has benefited greatly from the use of open-source systems. Before the open-source revolution, it was common for service providers to innovate and create technologies that were used only by them.

However, now companies have taken advantage of open source codes and have started collaborating through various channels. There is a push toward abandoning the traditional individualistic approach and instead opt for a more integrated IT system. Several big players like AT&T, T-Mobile, and Verizon have taken meaningful steps to implement open-source software in their systems successfully. For example, AT&T has a team of about 100 developers working in the platform OpenDaylight area and sponsors academic research to advance cloud networks and automation systems.

Open-source software implementation in telecommunication has enabled technologies like 5G and automation to develop by leaps and bounds. It has allowed these companies to innovate fast and integrate their existing solutions safely. 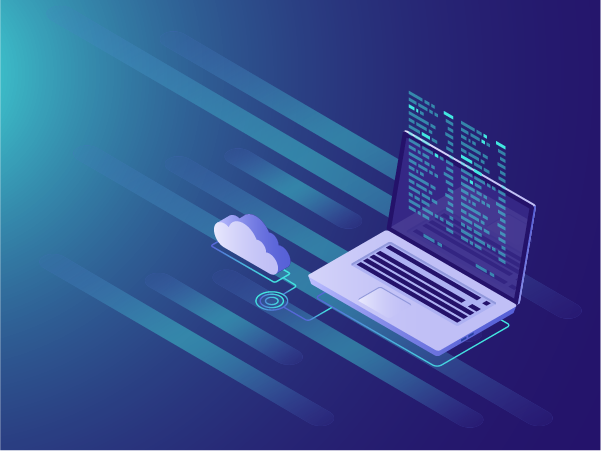